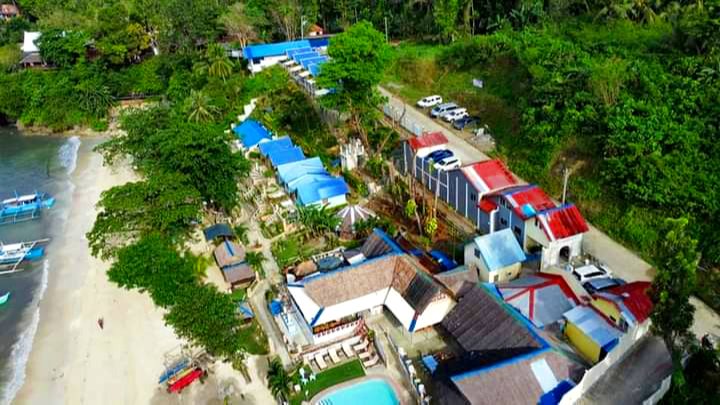 ​​​​​​​Private transfer with a Car or a Minivan, organised by Artistic Diving Resort:
From Bacolod or Dumaguete you can also be picked up. We also drive at night, any time. ​​​​​​​Duration of the transfer is appr. 4 hours, during the night it is max. 3 hours. Cost per ride: PHP 5500, pls contact us for reservations.

Tricycle transfers:
Transfer from Sipalay Terminal to Punta Ballo Artistic Diving Resort:
At the bus terminal of Sipalay City, there are tricycles which brings the guests to Punta Ballo. Duration for this 7 km long route is about 20 minutes. Price per trip Pesos 200.